Benjamin Franklin, wrote in 1789 that “Our new Constitution is now established, and has an appearance that promises permanency; but in this world, nothing can be said to be certain, except death and taxes.” This is something that is very difficult to dispute, even to this day. 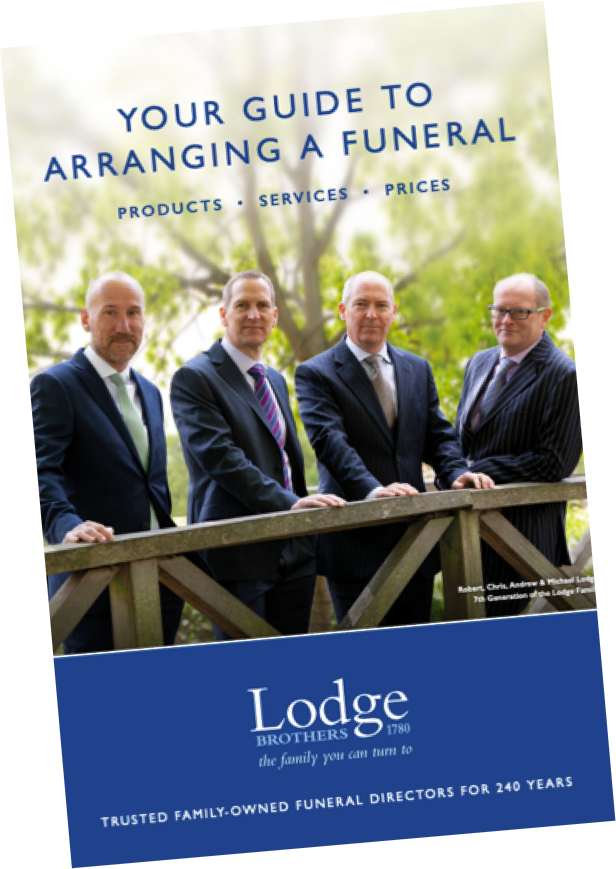 This unadulterated truth may well be the case however something that does not have to be as prescribed, is the way in which we celebrate the life of a person when the time comes to bid farewell.

As a child, I was told that my parents felt that I was old enough to go to my grandmother’s funeral which was held in a catholic church which my grandmother fellowshipped during her later years. The church was fairly modern in design, with an unusual flat room, large and interesting stain glass windows filled the room with light; a modernised pulpit took center stage on a slightly raised platform. It was my first funeral and I had no idea what to expect. My grandmother was presented in a closed casket in the middle of the room, towards the front. Her casket was covered in flowers and stood pronounced in the room. It was the first time I had seen a casket and morbidly wondered what it must be like inside one. Those attending were quiet and sombre, despite the pretty colours streaming in through the windows. The hymns were slow and laboured and the priest played his part as he held his censer below the narrowing plate with one hand, allowing it to swing freely. This image is etched in my mind but so is the feeling of complete disconnect I felt.

Death may be a certainty but the type of funeral you chose, does not have to be. Traditions are beautiful and very much required as a part of society to help bring us together in community to mark the special events which punctuate our lives. When it came time for me to bid farewell to my own mother, I knew that there was another way to go about celebrating her life, which is what I know she wanted. 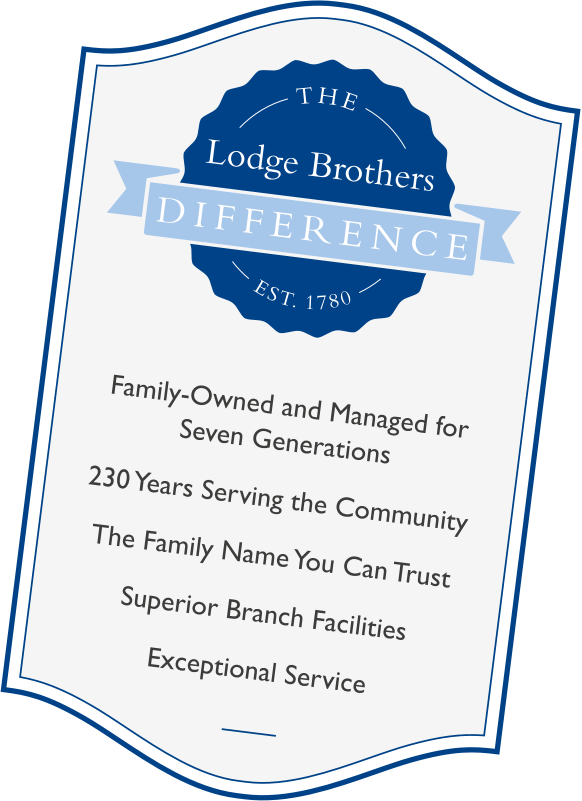 With the help of Lodge Brothers Funeral Directors, I was able to replace the sombre memory I had of my grandmother’s passing but choosing an alternative funeral for my mother. When it comes to thinking about it, there are many ways in which you can say “I love you” one more time at the funeral of your loved one. Traditional funerals are often being replaced by original funerals which are far more personal and individual funerals as the life of the person you are saying goodbye to. Lodge Brothers have extensive experience assisting families with special funeral requests and will also provide you with various alternate ideas for the day. A funeral is always sad but can it can also be beautiful, simple, sentimental and heartfelt event that can give you peace of mind knowing that you have celebrated someone’s life in the most respectful and positive way possible.